Paula Audry Abrams-Hourani, the founder of WiB (Vienna), passed away on 4th June 2018. Although she h

ad been quite ill over the past few months, her spirit remained strong till the end.

Paula founded WiB (Vienna) in 2001. She also began the Jewish Voice for a Just Peace (EJJP) Austria in 2003 and was a member of many more human rightsand solidarity NGOs. She was untiring in her efforts to inform the general public about the grave injustices inflicted by Israel on the Palestinian people. She was the motivating force behind the activities of WiB: the vigils, flyers, letters to politicians and the media, lectures, film screenings, etc.

With Paula’s passing we have lost a friend, a dedicated leader, a critical thinker and tireless human rights activist. She will be sorely missed by many, but her commitment inspires us to carry on together the challenging work ahead. The funeral from Paula Audrey Abrams-Hourani took place on 8th June in Vienna. Present at this dignified and impressive ceremony were her husband, family, numerous friends and fellow activists. In place of flowers, guests were invited to contribute to a fund for medical suppies in Gaza. Paula will continue to live on in our hearts and memories. 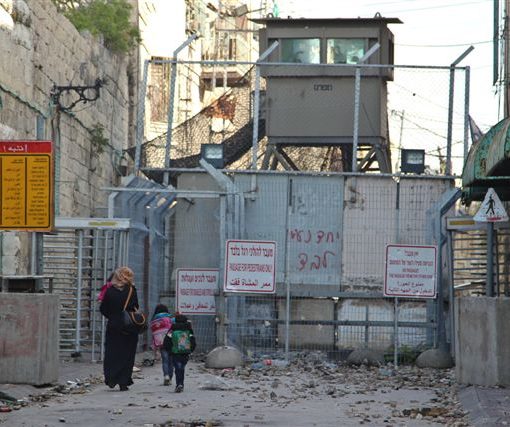 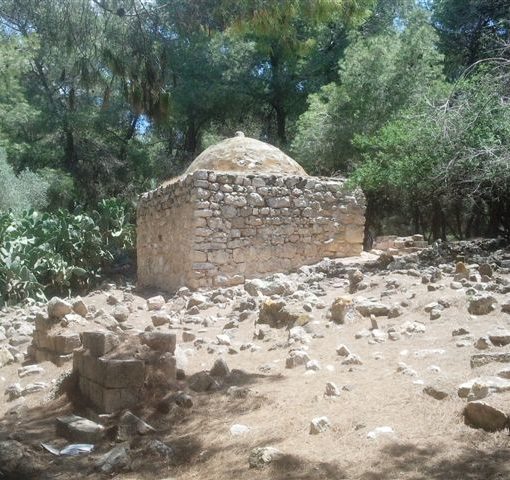 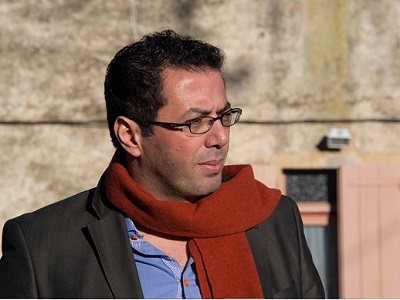 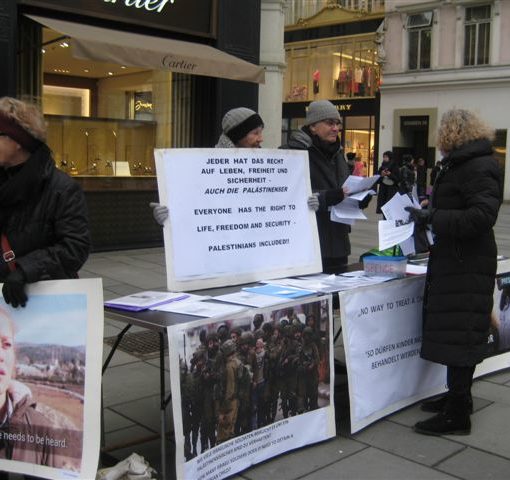